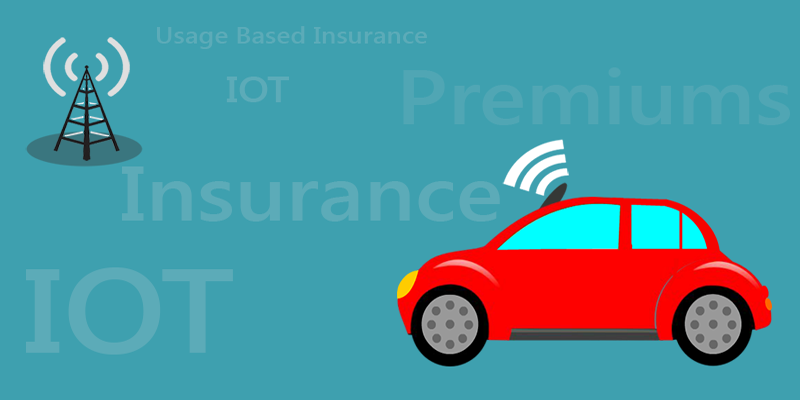 Usage-Based Insurance (UBI) is a recent innovation by auto insurers that more closely aligns driving behaviors with premium rates for auto insurance. Mileage and driving behaviors are tracked using odometer readings or in-vehicle telecommunication devices (telematics) that are usually self-installed into a special vehicle port or already integrated in original equipment installed by car manufactures. The basic idea of telematics auto insurance is that a driver’s behavior is monitored directly while the person drives. These telematics devices measure a number of elements of interest to underwriters: miles driven; time of day; where the vehicle is driven (GPS); rapid acceleration; hard braking; hard cornering; and air bag deployment. The level of data collected generally reflects the telematics technology employed and the policyholders’ willingness to share personal data. The insurance company then assesses the data and charges insurance premiums accordingly. For example, a driver who drives long distance at high speed will be charged a higher rate than a driver who drives short distances at slower speeds. With UBI, premiums are collected using a variety of methods, including utilizing the gas pump, debit accounts, direct billing and smart card systems.

The first UBI programs began to surface in the U.S. about a decade ago, when Progressive Insurance Company and General Motors Assurance Company (GMAC) began to offer mileage-linked discounts through combined GPS technology and cellular systems that tracked miles driven. These discounts were (and still are) often combined with ancillary benefits like roadside assistance and vehicle theft recovery. Recent accelerations in technology have increased the effectiveness and cost of using telematics, enabling insurers to capture not just how many miles people drive, but how and when they drive too. The result has been the growth of several UBI variations, including Pay-As-You-Drive (PAYD), Pay-How-You-Drive (PHYD), Pay-As-You-Go, and Distance-Based Insurance.

Policyholders tend to think of traditional auto insurance as a fixed cost, assessed annually and usually paid for in lump sums on an annual, semi-annual, or quarterly basis. However, studies show that there is a strong correlation between claim and loss costs and mileage driven, particularly within existing price rating factors (such as class and territory). For this reason, many UBI programs seek to convert the fixed costs associated with mileage driven into variable costs that can be used in conjunction with other rating factors in the premium calculation. UBI has the advantage of utilizing individual and current driving behaviors, rather than relying on aggregated statistics and driving records that are based on past trends and events, making premium pricing more individualized and precise.

The use of telematics helps insurers more accurately estimate accident damages and reduce fraud by enabling them to analyze the driving data (such as hard braking, speed, and time) during an accident. This additional data can also be used by insurers to refine or differentiate UBI products. Additionally, the ancillary safety benefits offered in conjunction with many telematics-based UBI programs also help to lower accident and vehicle theft related costs by improving accident response time, allowing for stolen vehicles to be tracked and recovered, and monitoring driver safety. Telematics also allow fleets to determine the most efficient routes, saving them costs related to personnel, gas, and maintenance.

Challenges
The practice of tracking mileage and behavior information in UBI programs has raised privacy concerns. As a result, some states have enacted legislation requiring disclosure of tracking practices and devices. Additionally, some insurers limit the data they collect. Although not for everyone, acceptance of information sharing is growing as more mainstream technology devices (such as smartphones, tablets, and GPS devices) and social media networks (such as Facebook and Twitter) enter the market.

Implementing a UBI program, particularly one that utilizes telematics, can be costly and resource intensive to the insurer. UBI programs rely heavily on costly technology to capture and sensitize driving data. Additionally, UBI is an emerging area and thus there is still much uncertainty surrounding the selection and interpretation of driving data and how that data should be integrated into existing or new price structures to maintain profitability. This is particularly important, as the transitioning of lower-risk drivers into UBI programs that offer lower premiums could put pressure on overall insurer profitability.

Insurers must also manage regulatory requirements within the states that they do business. Many states require insurers to obtain approval for the use of new rating plans. Rate filings usually must include statistical data that supports the proposed new rating structure. Although there are general studies demonstrating the link between mileage and risk, individual driving data and UBI plan specifics are considered proprietary information of the insurer. This can make it difficult for an insurer who does not have past UBI experience. Other requirements that could prevent certain UBI programs include the need for continuous insurance coverage, upfront statement of premium charge, set expiration date, and guaranteed renewability. However, it should be noted that a Georgia Institute of Technology survey of state insurance regulations (2002) found that the majority of states had no regulatory restrictions that would prevent PAYD programs from being implemented. Furthermore, Verisk Analytics has opened a data exchange that may overcome many of the logistical and technological challenges for insurers to implement UBI programs.

Future
UBI is poised for rapid growth in the U.S. According to SMA Research, approximately 70 percent of all auto insurance carriers are expected to use telematics UBI by 2020. Based on a May 2014 CIPR survey of 47 U.S. state and territory insurance departments, in all but five jurisdictions – California, New Mexico, Puerto Rico, Virgin Islands, and Guam – insurers currently offer telematics UBI policies. The study showed that in 23 states, there were more than five insurance companies active in the telematics UBI market. The CIPR survey is part of a CIPR study, Usage-Based Insurance and Vehicle Telematics: Insurance Market and Regulatory Implications, on how technological advances in telematics are driving changes in the insurance market and its impact on insurers.

Telematics-based UBI growth is being propelled by technology advances, which continue to substantially improve the cost, convenience, and effectiveness of using telematics devices. It is through the use of telematics that insurers are able to collect driving data that better enable them to more closely link a driver’s individual risk with premium. Through UBI programs, insurers are able to differentiate products, gain competitive advantage, and attract low-risk policyholders. Recognition of the societal benefits and growing consumer acceptance of personal data collection will only serve to further increase demand for telematics-based UBI products in the future. 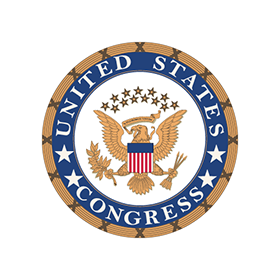 The Senate is planning to craft legislation aimed to facilitate the development of  autonomous vehicle technology. Notably, the US Congress was also... daha fazla oku 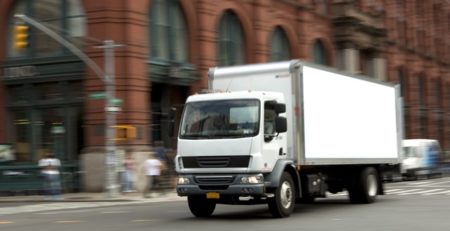 When telematics was first introduced, it was primarily used for vehicle tracking and route optimization. As location tracking became... daha fazla oku 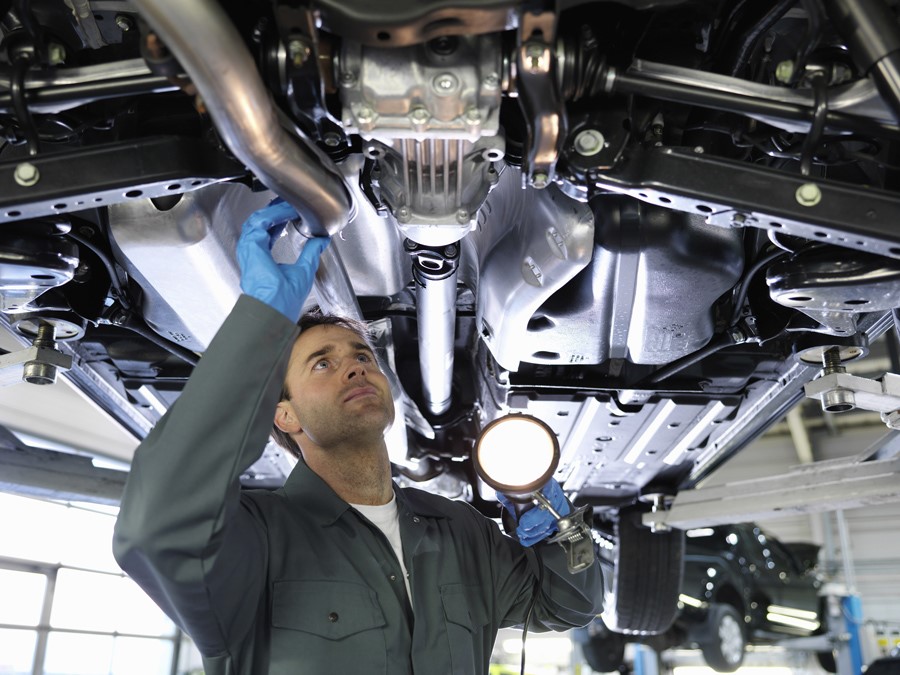 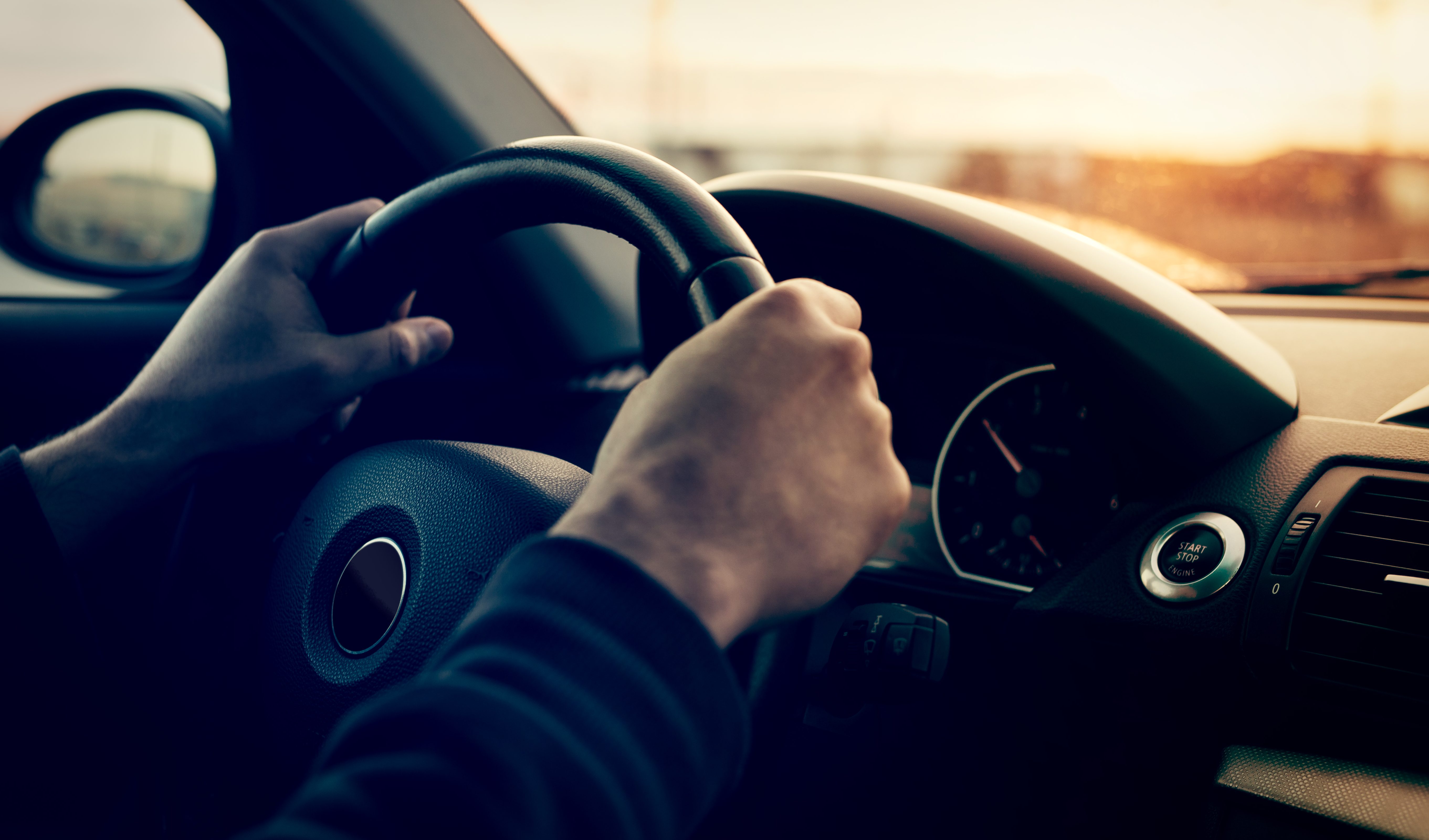 VANCOUVER (NEWS 1130) – Imagine becoming a safer driver and getting a discount on your car insurance. The only... daha fazla oku 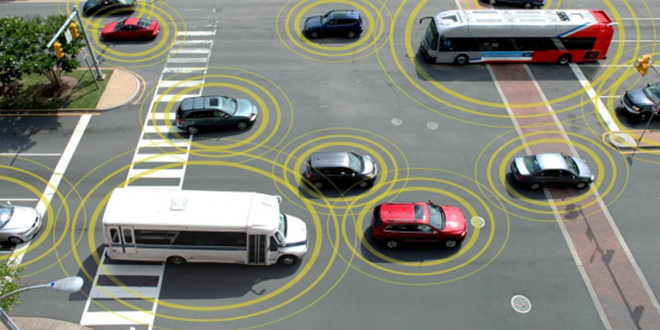 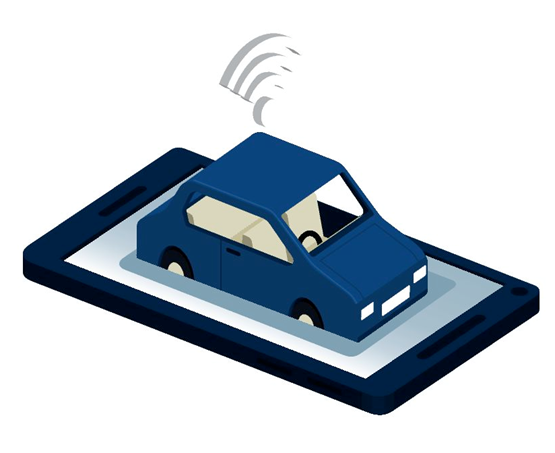 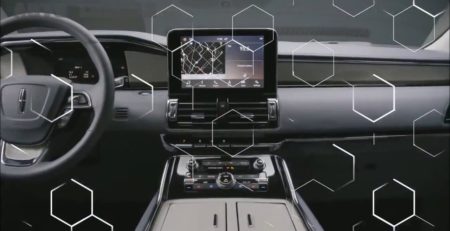 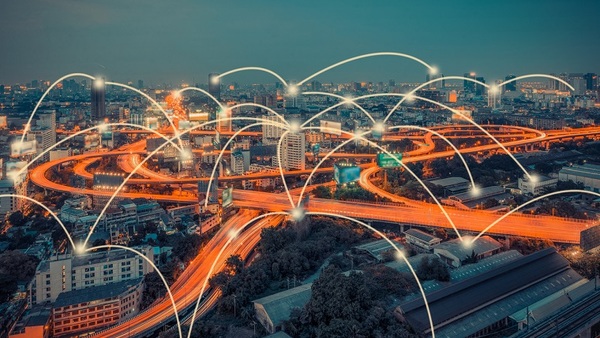 The traditional insurance business model, which has been resilient for over 350 years, is now being challenged by technological... daha fazla oku