“California may not want you, but we do” : Arizona to Uber

“California may not want you, but we do” : Arizona to Uber

After Uber was forced by DMV ,California to pull off its autonomous cars from the streets of San Francisco , it has been welcomed by Arizona to test its cars their state. Governor of Arizona Doug Ducey released a statement saying that Arizona welcomes the company with open arms.

The statement says “Arizona welcomes Uber self-driving cars with open arms and wide open roads. While California puts the brakes on innovation and change with more bureaucracy and more regulation, Arizona is paving the way for new technology and new businesses. In 2015, I signed an executive order supporting the testing and operation of self-driving cars in Arizona with an emphasis on innovation, economic growth, and most importantly, public safety. This is about economic development, but it’s also about changing the way we live and work. Arizona is proud to be open for business. California may not want you, but we do.”

Responding to it, Uber said in a statement “We’ll be expanding our self-driving pilot there in the next few weeks, and we’re excited to have the support of Governor Ducey,”
Read more at http://telematicswire.net/california-may-not-want-you-but-we-do-arizona-to-uber/#ZzO8VFJFKUd1m1Zr.99 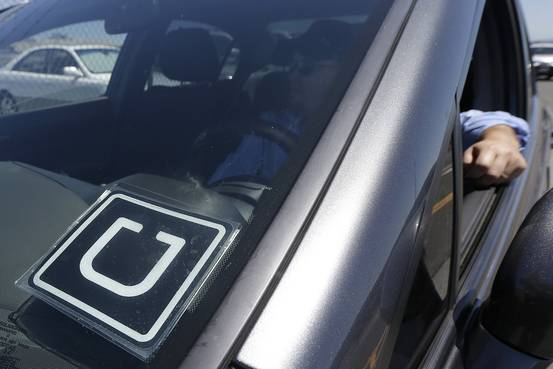 Negotiations over whether Uber must stop its newly launched self-driving car service in San Francisco have concluded without a... daha fazla oku 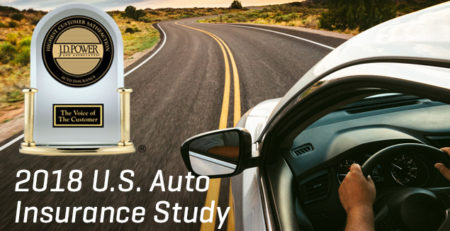 Improved communications, and greater satisfaction with insurer/customer interactions, appear to be responsible for a recent rise in customer satisfaction... daha fazla oku 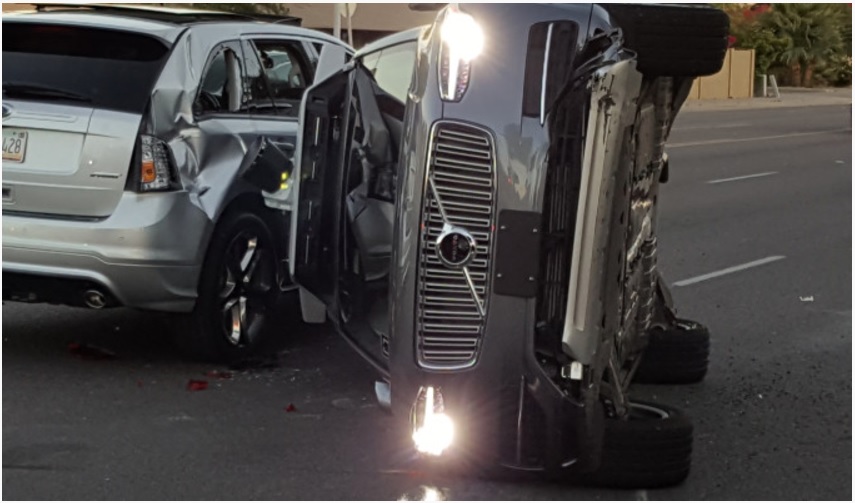 Nobody can have too many BFF’s (that’s "best friends forever," as texted between teenagers). That statement goes double for... daha fazla oku According to a new market report by Transparency Market Research, Automotive Telematics Market, was valued at USD 10.15billion in... daha fazla oku There are many ways telematics can improve how you manage your equipment fleet. Risk management and monitoring driver behavior... daha fazla oku 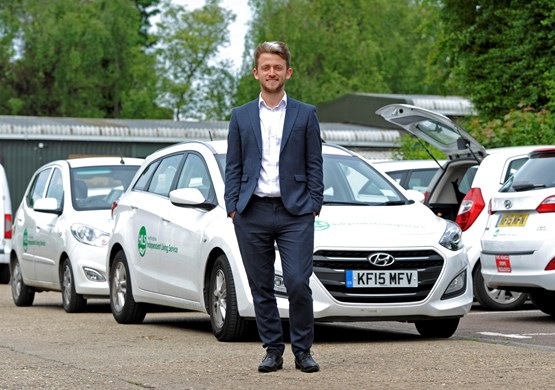 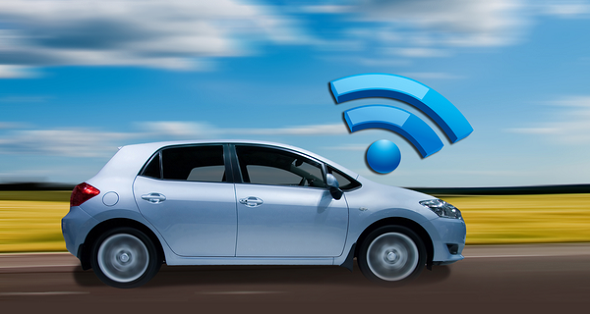 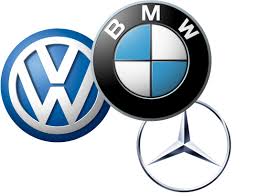 Germany tweaks its traffic rules to include self-driving cars

For any industry to grow the government regulations play a very important role. What is the political disposition towards... daha fazla oku 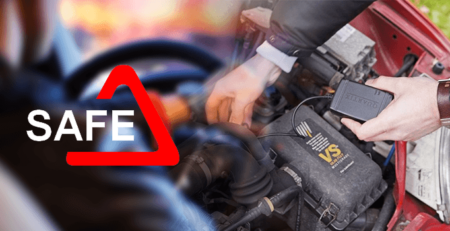 How to save money with usage based insurance today

Usage-based insurance, sometimes written as UBI, is a form of insurance where your insurance expense is based on the... daha fazla oku 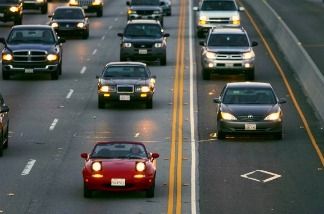 The 8 Best Usage-Based Insurance Options to Buy in 2018

Usage-based insurance can also be referred to as pay-per-mile, pay-as-you-go or pay-as-you-drive insurance, and all of these terms refer to telematics.... daha fazla oku