Technavio analysts forecast the global automotive eCall market to grow at a CAGR of almost 30% during the forecast 2016-2020, according to their latest report.

According to a study by Techavio the global automotive eCall market is expected to grow at an exponential pace owing to mandatory legislation passed by the EU and Russia. These nations will be followed by the US, China, and Brazil. Improving economic conditions due to increase in disposable incomes and growing concerns for road safety in emerging markets such as India, China, and Brazil are expected to contribute to the growth of the global market.

The analysts highlight the following four factors that are contributing to the growth of the global automotive eCall market:

As per NHTSA the total number of fatalities in the world due to road accidents was 1.25 million in 2015. Although this number has followed a decreasing trend owing to several safety regulations mandated by regulatory bodies worldwide, the number can be reduced further by improving the punctuality of emergency services available to motorists involved in road accidents.

Developing economies such as China and India have been posting growth in the automotive sector despite the sluggish growth in this sector worldwide. This is due to rising disposable income and rapid urbanization in these nations. Recently, these countries have experienced a rise in ownership of passenger cars that come installed with telematics systems owing to changing customer preferences and increased importance of safety features. Increase in the number of road accidents, vehicle thefts, and safety and security issues while roaming are propelling the market growth for automotive telematics.

One of the disadvantages of eCall system is that the hardware needs to be reconfigured according to the emergency services for that region. The European eCall system depends on Galileo and European Geostationary Navigation Overlay Service (EGNOS) satellite navigation systems for generation of MSD and dials 112 (European emergency services) in case of an accident. However, the Russian ERA-GLONASS depends on Russian navigation satellite system GLONASS for MSD generation.
Source: http://telematicswire.net/global-automotive-ecall-market-to-grow-at-30/ 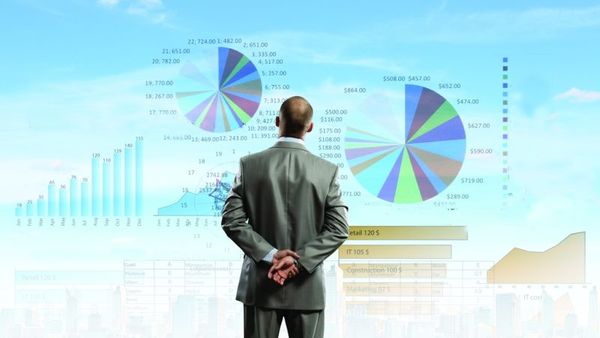 Companies in the insurance industry have always possessed a great deal of data, primarily from policy, billing and claims... read more 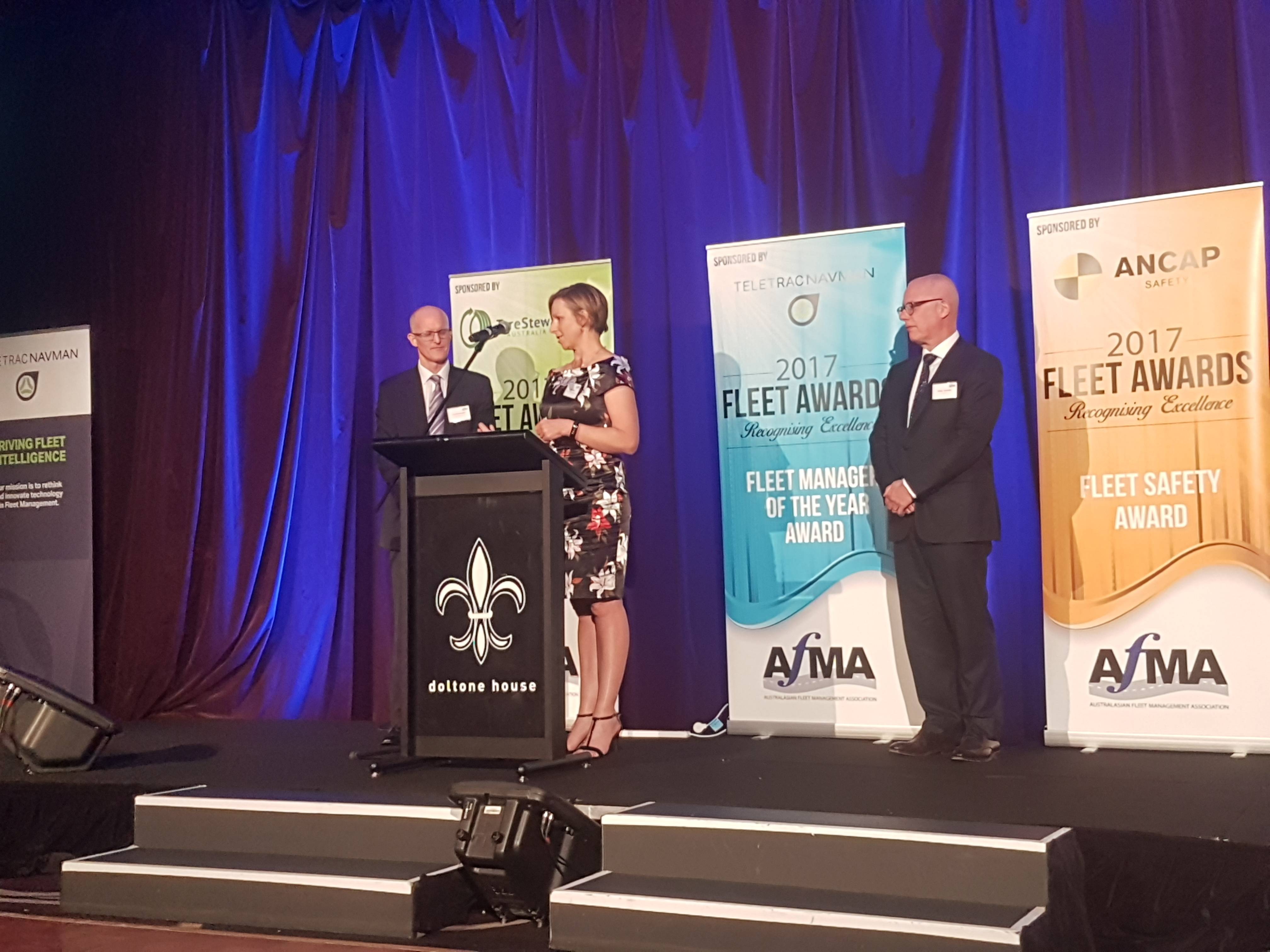 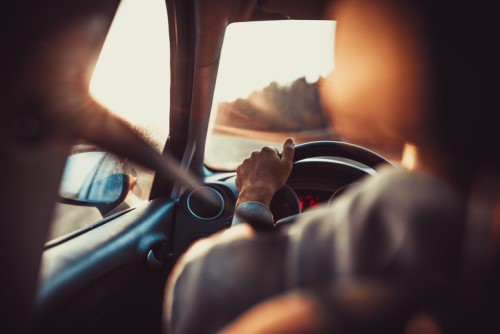 Researchers at the University of British Columbia (UBC) recently conducted a study on usage-based auto insurance and found that... read more 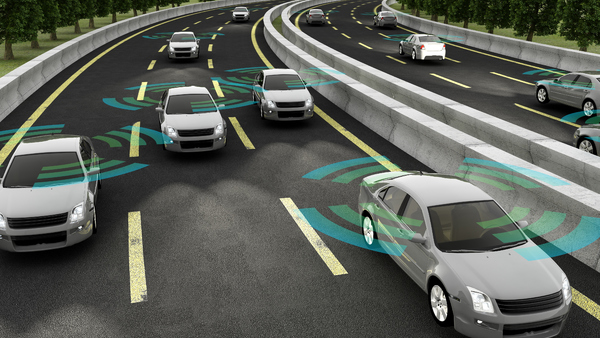 The expanding role of telematics

By 2022, there will be an estimated 2 billion connected vehicles on the road. This transformation will impact insurers,... read more 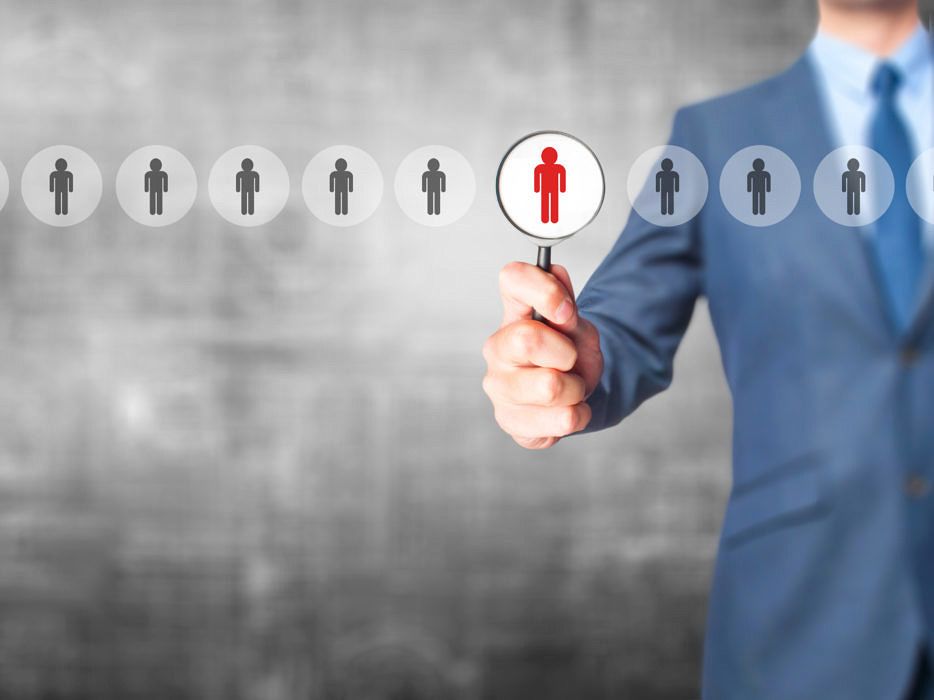 Putting your stamp on the usage-based pricing economy

Usage-based pricing is not a theoretical future. We experience it on a daily basis every time we make a... read more

According to a report by Markets and Markets the connected car devices market size is projected to grow at... read more 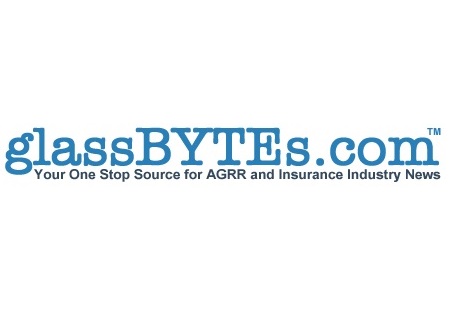 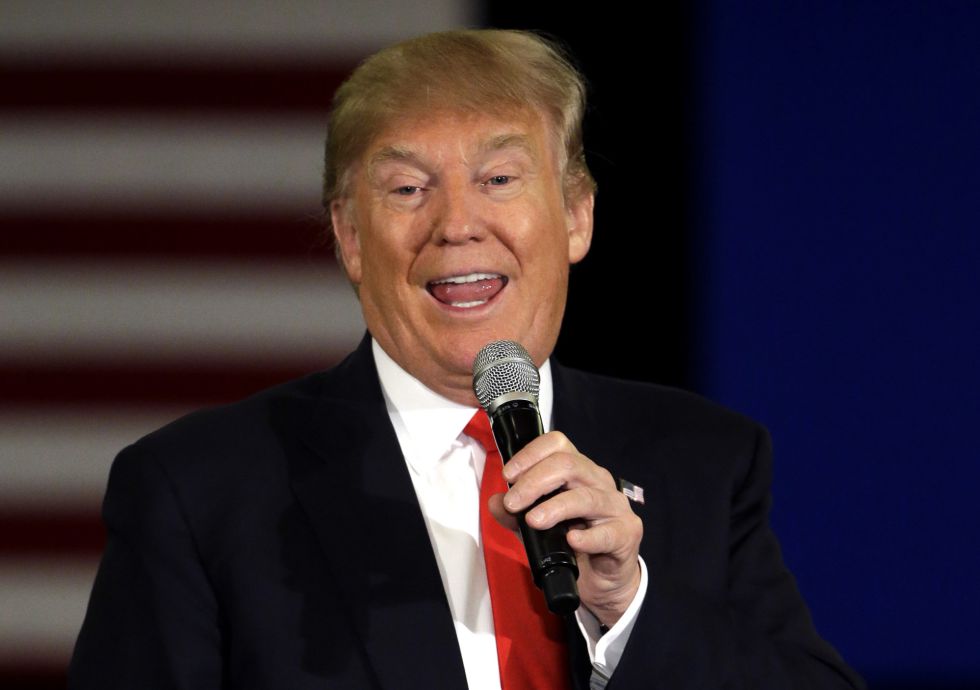 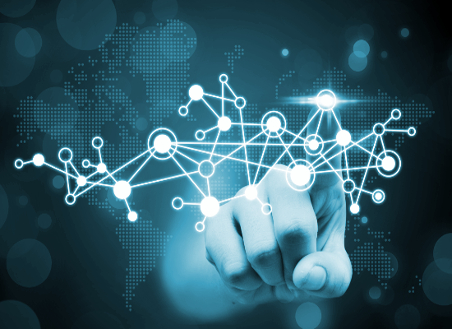 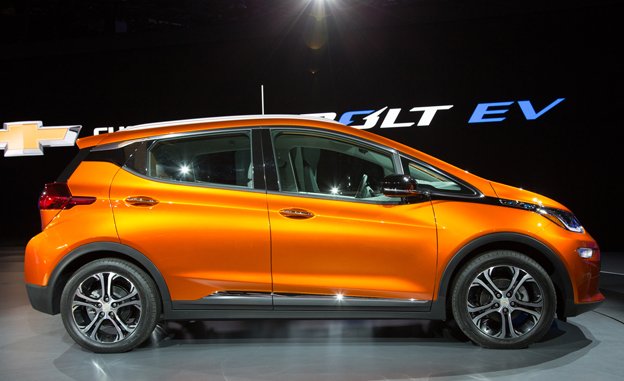 On the heels of the signing of the SAVE Act legislation to support autonomous vehicle testing and deployment in... read more